Carpe Diem "Only the First Line" #2 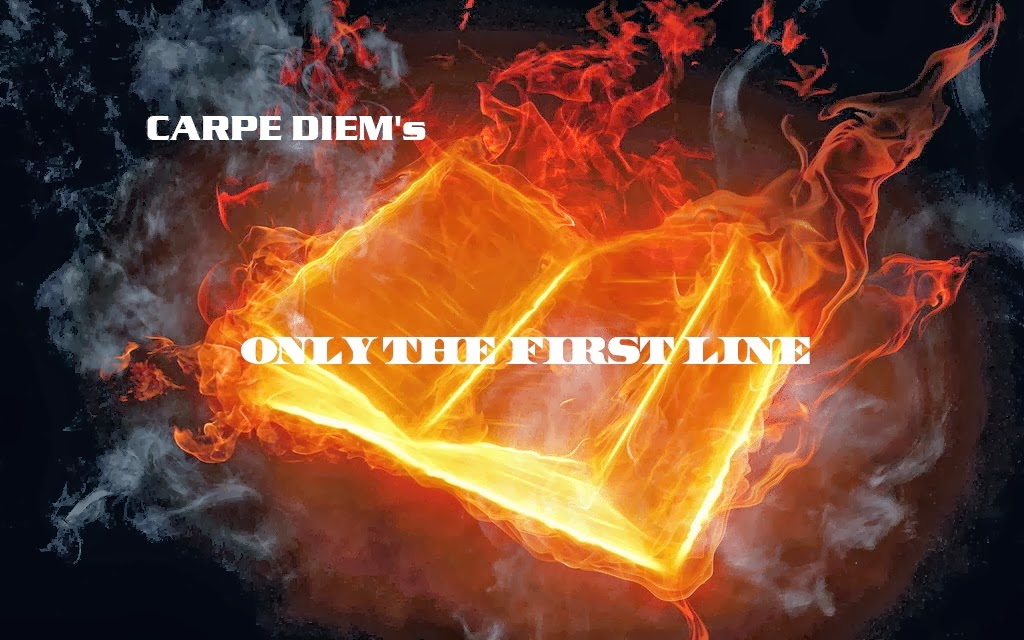 Our first episode of "Only the First Line" wasn't a big success, but maybe this second episode will be more inspiration for you all. The goal of this feature is to write a haiku with the given first line. That given first line must be used as the first line of your haiku.
This feature is very similar with our other Special feature "Make The Haiku Complete". So if you would read more than visit our first weblog "Carpe Diem Haiku Kai"

Here is the First Line which you have to use for your haiku. By the way ... you may write a classical or a non-classical haiku that's all up to you. The only thing you have to do is use the give line as your first line.

"Hunger Moon" is the name of the full moon of January as it is mentioned in Thomas's Old Farmers Almanac (founded in 1792). During this month the wolves once roamed the countryside, thus suggesting the name wolf moon. In cold and temperate climates of the Northern Hemisphere, it was difficult to find food during January, thus the name hunger moon.

hunger moon
the howling of wolves -
cry of a crow


This episode will stay on until January 26th 11.59 AM (CET) and I will post our new episode of "Only the First Line" that same day. This episode is NOW OPEN for your submissions. Have fun, be inspired and share your haiku with us all here at Carpe Diem Haiku Kai Special.

Posted by Chèvrefeuille at 5:55 PM

Email ThisBlogThis!Share to TwitterShare to FacebookShare to Pinterest
Labels: Carpe Diem Only the First Line, haiku