Carpe Diem's "only the first line" #3 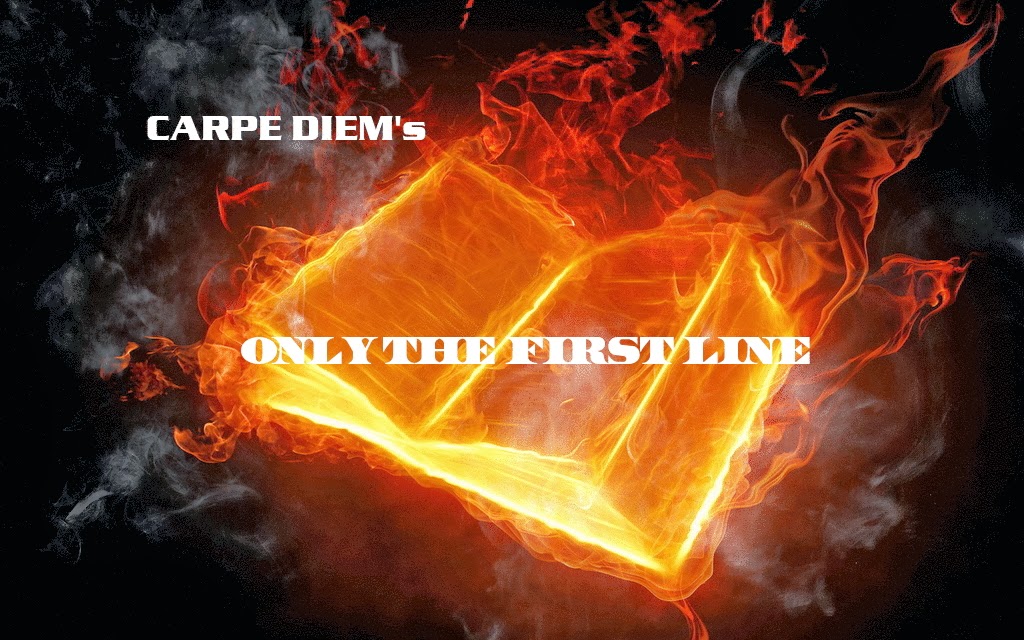 I have another "only the first line" episode for you to work with. The goal of this feature is to write an all new haiku which starts with the given first line. It's a nice feature and it challenges you to think 'out of the box', because this feature doesn't work with one of the classic rules namely ... an experienced moment as short as the sound of a pebble thrown into water.

This week's haiku has to start with the following first line:

Now it's up to you to write a haiku starting with the given first line ... have fun, be inspired and share. This episode of Carpe Diem's "only the first line" is now open for your submissions and will remain open until February 3rd 11.59 AM (CET).

Posted by Chèvrefeuille at 1:02 AM